Why I Do Cardio With Weights

For years there has been debate on the role of cardio and its impact on muscle growth. Some trainers advocate a lot of cardio leading up to a contest, whereas others recommend little to no cardio because they feel that cardio has a negative impact on muscle growth. It is thought that combining cardio and resistance exercise into a concurrent training programme leads to suboptimal adaptations. For example, a previous research study found that the gains in lean muscle mass were less when combined resistance exercise and cardio were performed, whereas the group that did resistance exercise only gained greater strength and lean muscle mass.

Now some researchers have proposed that the excessive volume of training when both aerobic exercise and resistance training are employed together causes this interference effect.

They wanted to investigate whether a moderate volume of aerobic exercise and resistance training combined into the same training session is sufficient to lead to significant changes in physical fitness, body composition, and blood lipids. They also wanted to investigate whether there was an order effect in these variables. The study involved 42 males participating in the 24-week study.

The participants performed either supervised cardio, immediately followed by strength training, or vice versa (two to three combined cardio and resistance sessions per week). The researchers investigated whether the immediate anabolic effects of one single exercise session would differ between the two training orders and whether these differences would be reflected in the physiological adaptations induced by six months of training. Before and after the trial, the researchers measured physical fitness and body composition. The aerobic exercise programme involved a cycle ergometer, and the resistance-training programme included exercises for all major muscle groups but had a focus on the lower body. The overall duration of the strength workout within each concurrent training session was 30–50 minutes, and the overall training session involving both endurance and strength training sessions was 60–100 minutes.

Despite differences in recovery time, training order did not affect long-term adaptations The anabolic responses of one single training session seemed to be less favourable in the training group starting with cardio. This was especially indicated by reduced concentrations of serum testosterone during recovery for up to two days, which may possibly be detrimental to optimal muscle growth and strength development. However, this initial difference between the recovery times was no longer observed after the 24-week training period, and both groups actually increased physical performance and muscle size to about a similar extent. 1RM strength, total lean mass, and muscle cross-sectional area increased similarly in both groups at Week 24 to a similar extent.

The amount and/or frequency of training may play a key role.

Based on these findings, the training order of combined cardio and resistance training does not seem to have an effect on biological adaptations. Performing two to three combined cardio- and resistance training sessions per week, of 90–120 minutes each, does not lead to differences in the adaptations of overall fitness and body composition between the two training orders. However, whether the present results may be ultimately applied to fitness enthusiasts with a longer training history or athletes, typically training a much greater amount, remains to be investigated. 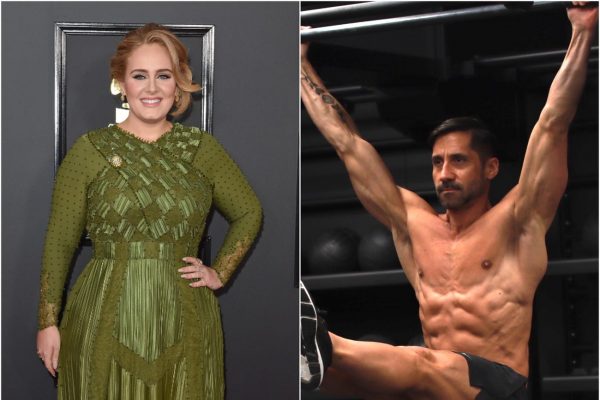 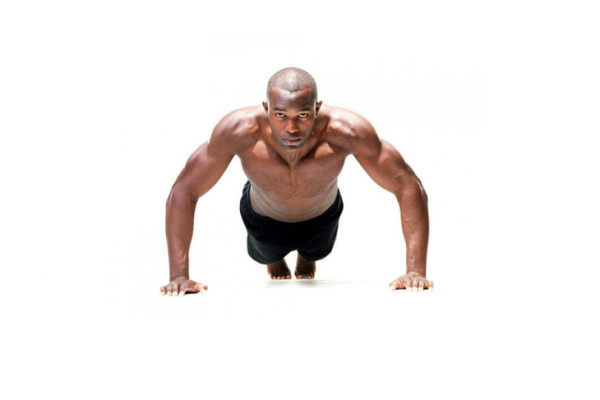 Push-ups for a Bigger Chest | 11 Types everyone should try. 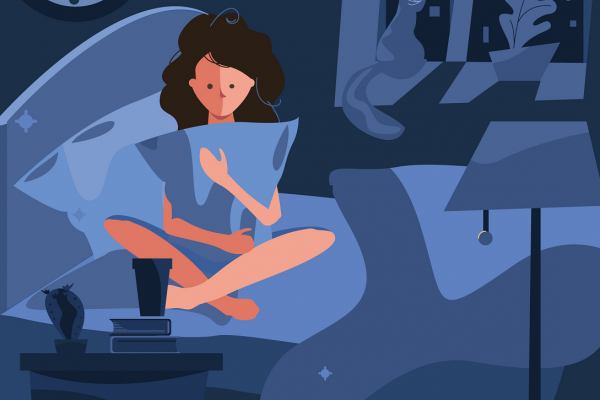 Reasons for insomnia and how to get rid of it 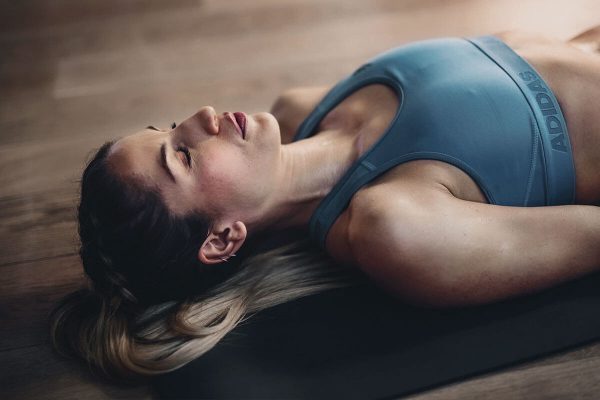 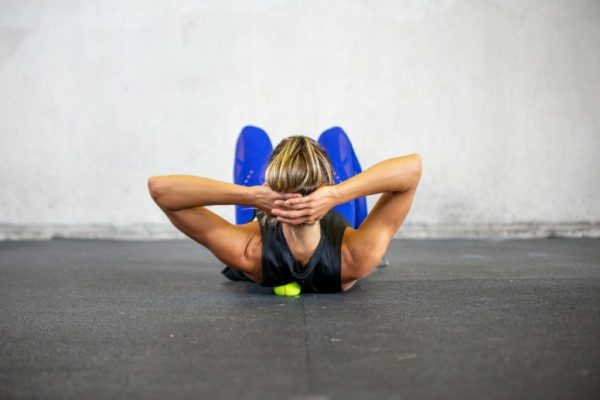 Five effective exercises for the relief of neck pain 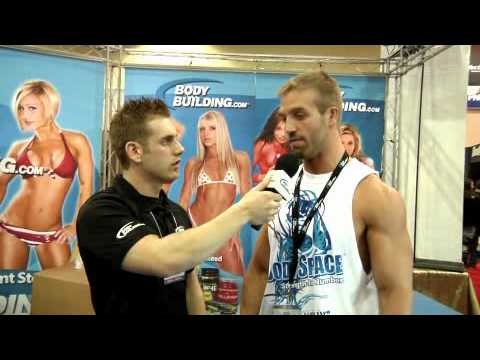 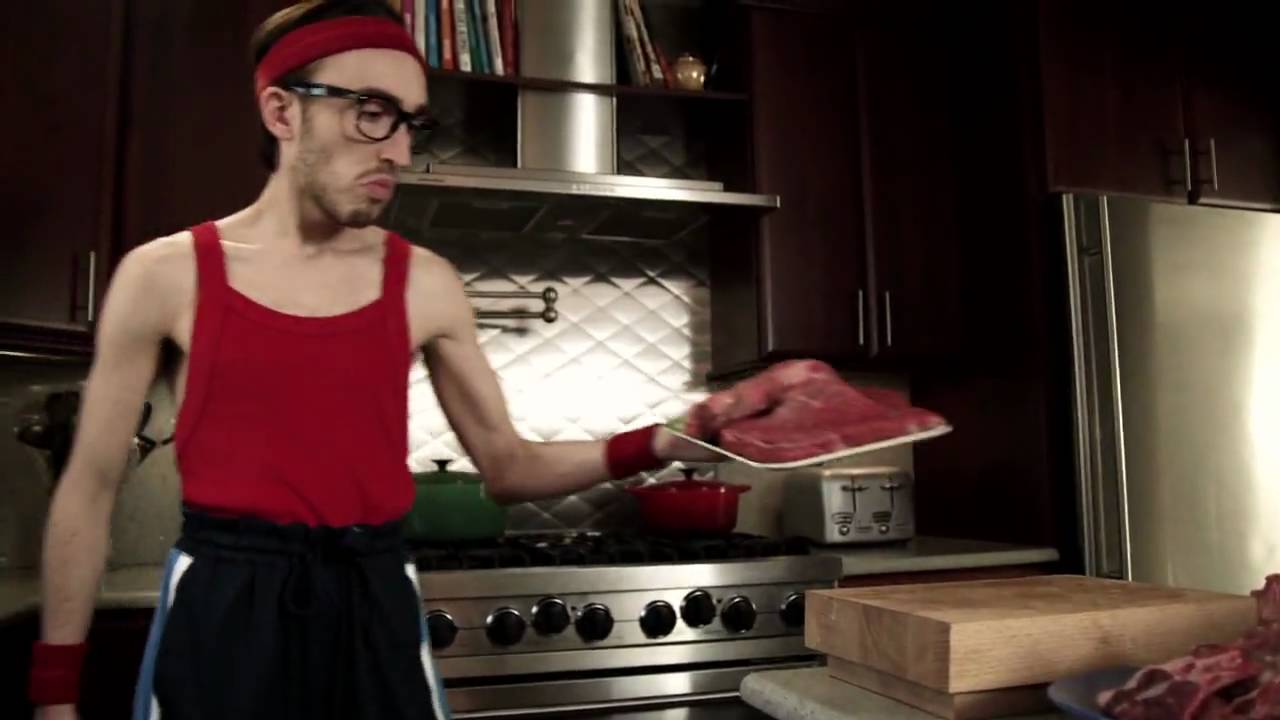 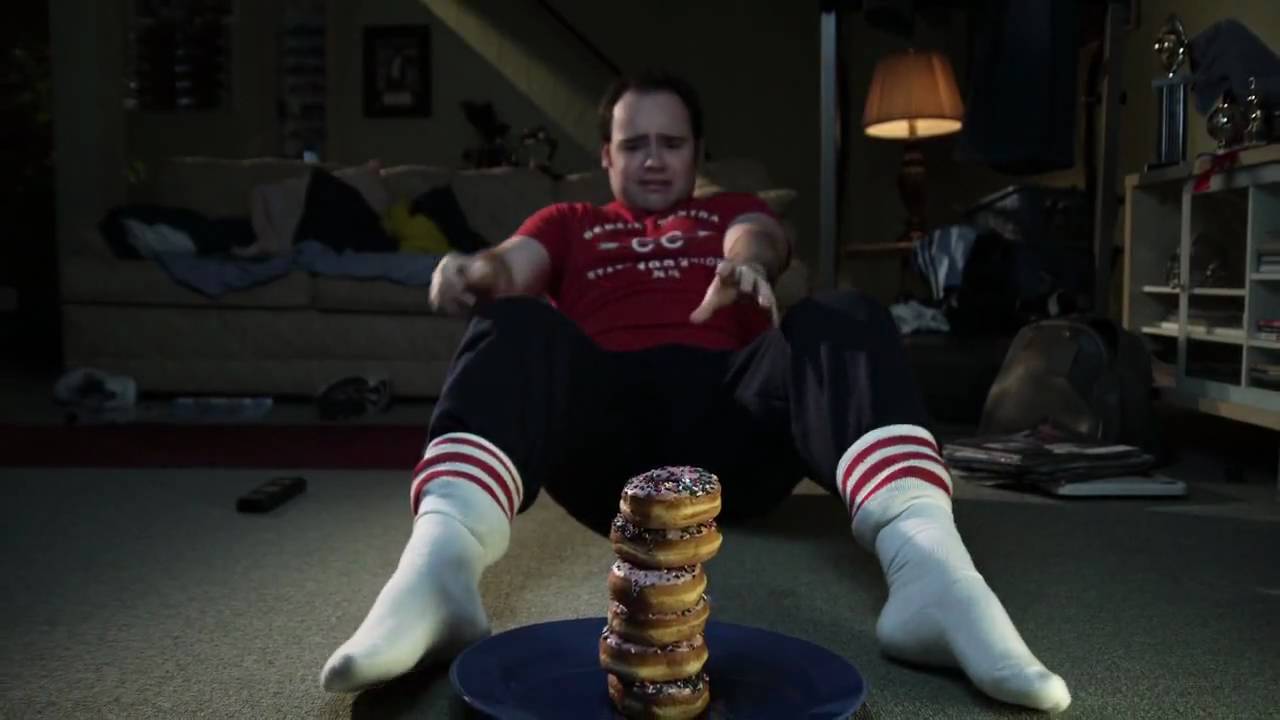 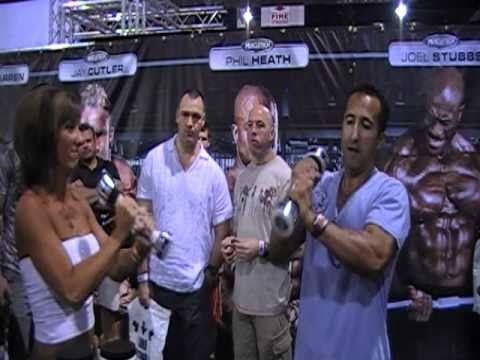 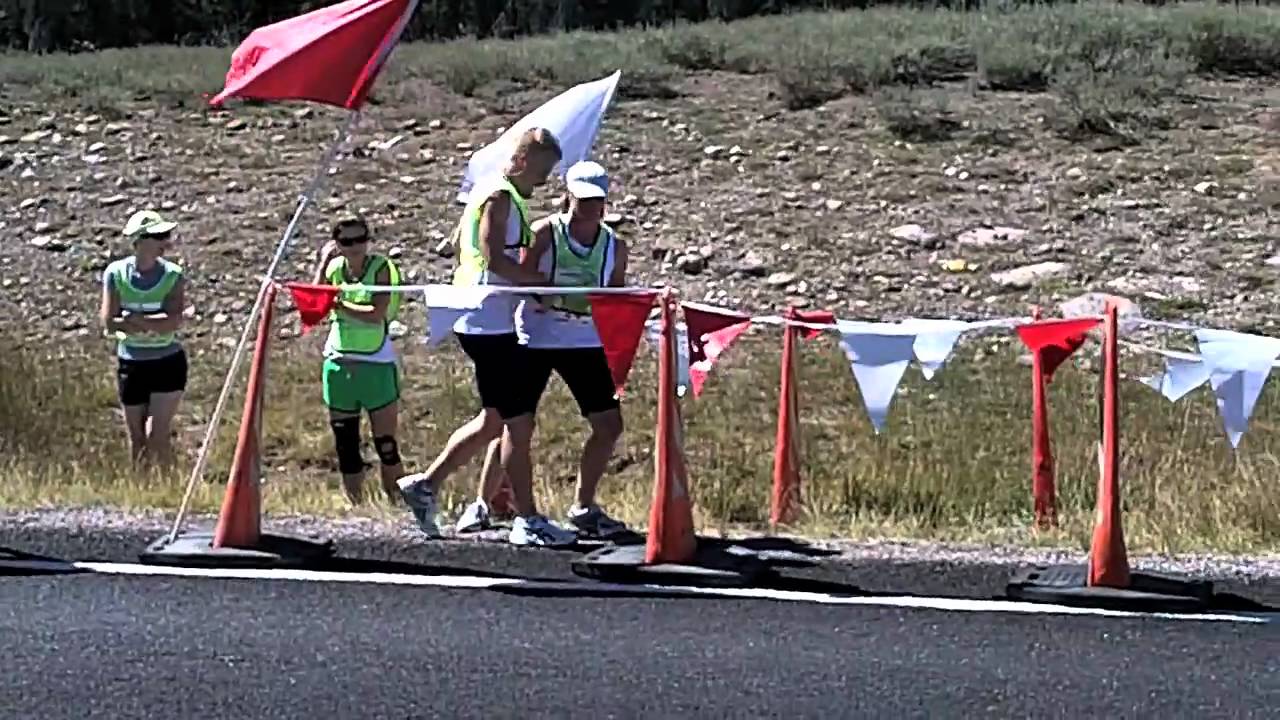